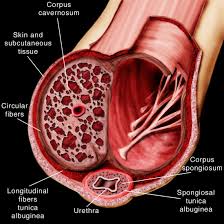 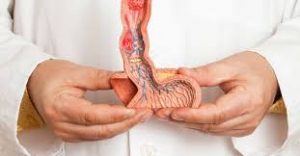 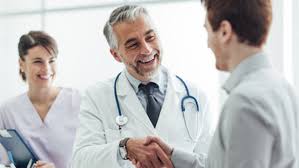 ← Bladder cancer: what is it?
What is a Urethral Stricture and what happens if I have one? →